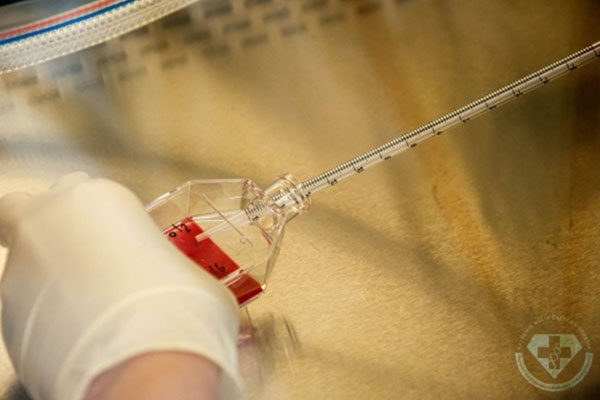 Malaria is a disease of poverty affecting 200-300 million people worldwide. In Thailand and its neighboring countries, the rise in the number of severe malaria cases is now very alarming. The threat is likely to be the result of the malaria parasite populations with reduced drug sensitivity. The team at the Genomics and Evolutionary Medicine Unit (GEM) makes the discovery that the gain of drug resistance has resulted in fitness loss in malaria parasites. We develop a strategy to screen for novel compounds capable of reversing the effect of drug resistance and killing the deadly drug-resistant parasites in the process.

Our team performed a high-throughput screening with an industrial partner at GSK. We identified a collection of compounds that can improve the killing activity of antimalarial artemisinin against a drug-resistant strain from Southeast Asia. Artemisinin is a life-saving drug and is responsible for a significant reduction in malaria mortality. The parasites in Southeast Asia have become less sensitive to artemisinin, putting millions of lives at risk. Our compounds improve the antimalarial action of artemisinin by several orders of magnitude and provide a novel strategy to contain the drug resistance situation.

Our drug candidates are being developed into a drug combination with artemisinin under a collaborative agreement with a pharmaceutical company and non-profit partners.