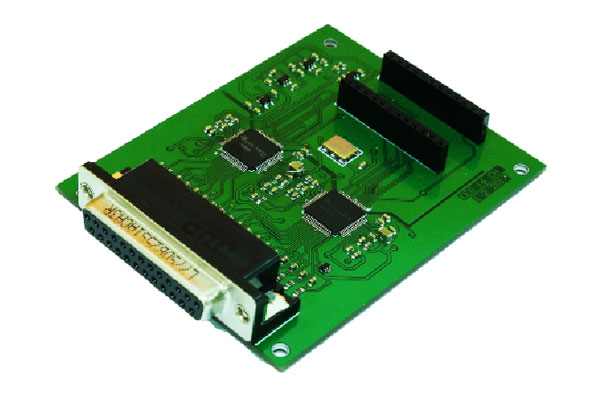 Introduction : Attention deficit / hyperactivity disorder is a neurological disorder that affect to the lack of attention and lead to difficulty in their education and social life. According to statistical collection by the department of disease control, 11 percent of children at the age of 4 to 11 years old develop symptom of ADHD and receive medication to treat their symptom, but unfortunately there are some side effect of using medication. Development of BCI-based 3D neurofeedback system for cortical activity improvement will be a new alternative way of using medication by focus on the neuroplasticity of the brain. System will improve the activity of the user’s brain by let them play rehabilitation games using their brain signal.

Project : BCI-based 3D neurofeedback system for cortical activity improvement is an alternative rehabilitation method for user with ADHD problems. The system was develop based on neuroplasticity properties of the brain, if brains was trained harder, it will be stronger. System start from acquire brain signal from user. After some preprocessing and filtering, signal will be pass to the signal processing process to analyze and calculate brain activity and classified the value into levels. By classifying the level of attention in to levels, user will be able to control the drone and play the rehabilitation games. The attention level will be used to control the amplitude of drone, if their attention is high enough, then drone will be fly higher. In this system user will learn how to control their brain and improve their attention level simultaneously.

Activities : Main rehabilitation method in this system start by acquire attention level of user in normal activity for 30 seconds. The attention in this state will be used as the thresholding values to compare with the activity while playing games by using drone as a feedback for user to observe their own brain activity. During the rehabilitation task user will be instructed to attend to drone, then it will fly up and down according to the brain activity of the user’s.