In addition, representatives from Osaka University which has recently been accepted as an associate member of AUN-HPN also participated in the meeting. Organized back-to back with the 3rd AUN-HPN IAC Meeting was the 2nd Health Promotion Planning and Implementation Meeting, with support from the Thai Health Promotion Foundation. The participants were welcomed by Assoc. Prof. Nopraenue Sajjarax Dhirathiti, Acting Vice President for International Relations and Corporate Communication on 23 February 2018.

Mahidol University has been entrusted by the AUN – Board of Trustees to take the leading role in the AUN-HPN since 2014. The thematic network aims to enhance/strengthen cooperation between higher education institutions for effective health promotion and awareness toward physical and mental well-being of people in the region. The Secretariat Office, under the leadership of Dr. Wiwat Rojanapithayakorn, was located at the Faculty of Medicine Ramathibodi Hospital. 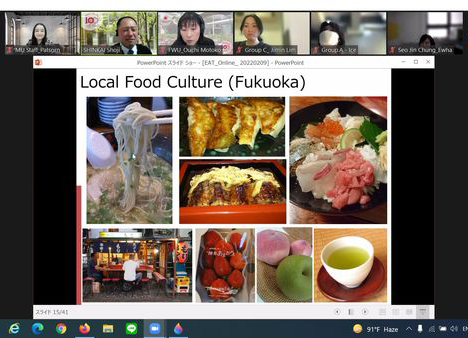 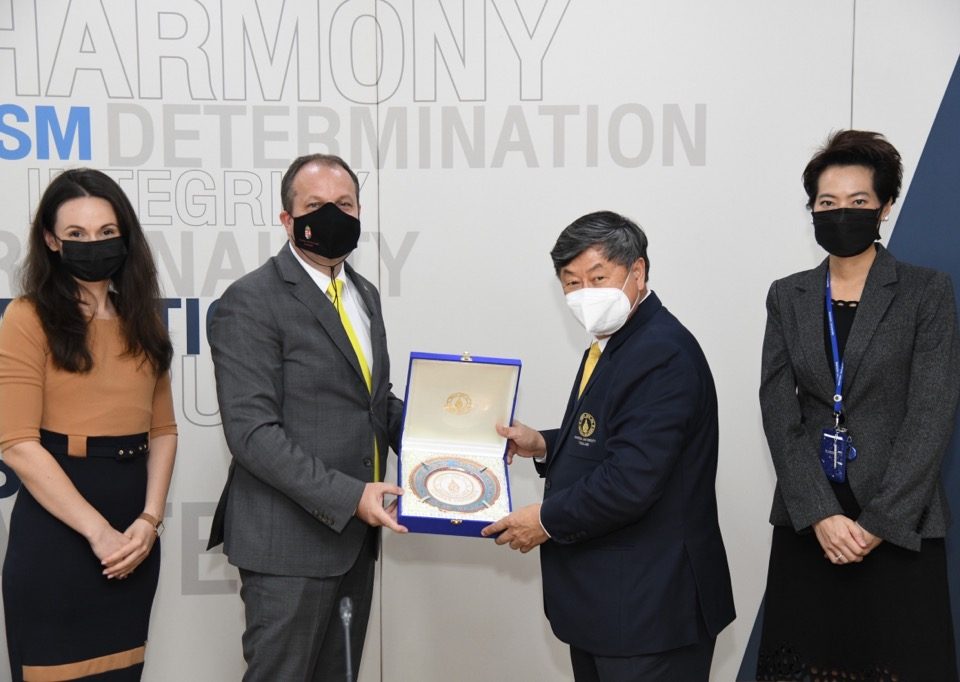 Visit of the Hungarian Ambassador to Thailand

Cookies are used on our website to recognize you from other visitors. Our website uses cookies to analyze how users interact with our website. By continuing to use our website, you consent to us placing cookies on your computer to analyze how users interact with our website. The university will use the analytics to improve the website’s usability. Performance cookies, on the other hand, do not gather information that can be used to identify you, such as your name, email address, or other personal information. They are only used for statistics purposes. As a result, this privacy policy will help the university to improve our website while simultaneously providing the best possible online experience. Please note that you can modify your cookie settings.
Strictly Necessary
Strictly Necessary Cookies are required for the effective operation of a website. They help ensure the website’s basic functionality and security.
Analytics
Analytics cookies or performance cookies are used solely for statistical purposes. Analytics cookies allow us to measure the number of visitors, how they use it, and how well it performs. Analytics cookies will allow us to improve the university’s website.
SAVE & ACCEPT