Welcomed representatives from the University of Victoria, Canada

After the ceremony, representatives of both universities were able to discuss potential areas of collaboration.The guests were also able to take a tour of Prince Mahidol Hall. 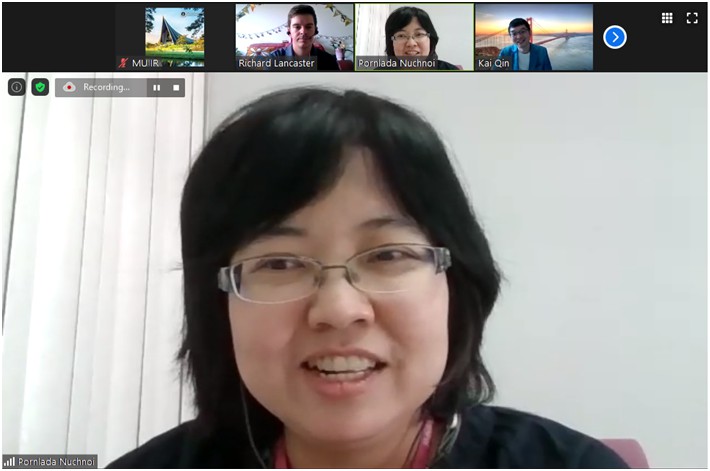 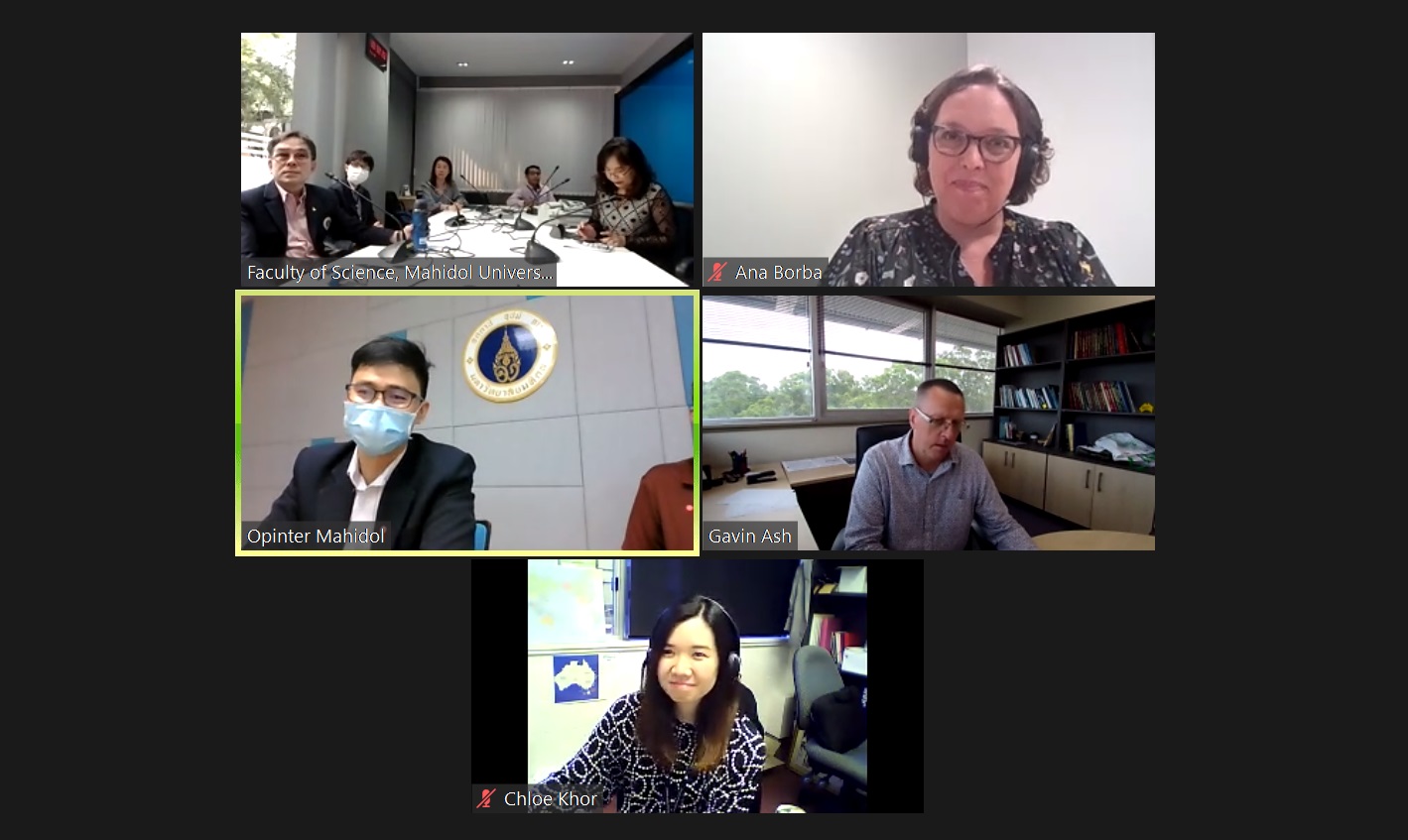